LEARN TO TRAIN YOUR OWN GUN DOG

We give YOU the resources and tools for YOU to train YOUR dog.  You have access to all of our resources whether you are training a puppy or older, and you can train multiple dogs.  Our experts have created the best possible program that combines professional experience with a love of dogs.

Train at your pace.  On your time.  At your place.  With just a click or swipe away.  RU is always available on desktop and mobile devices. 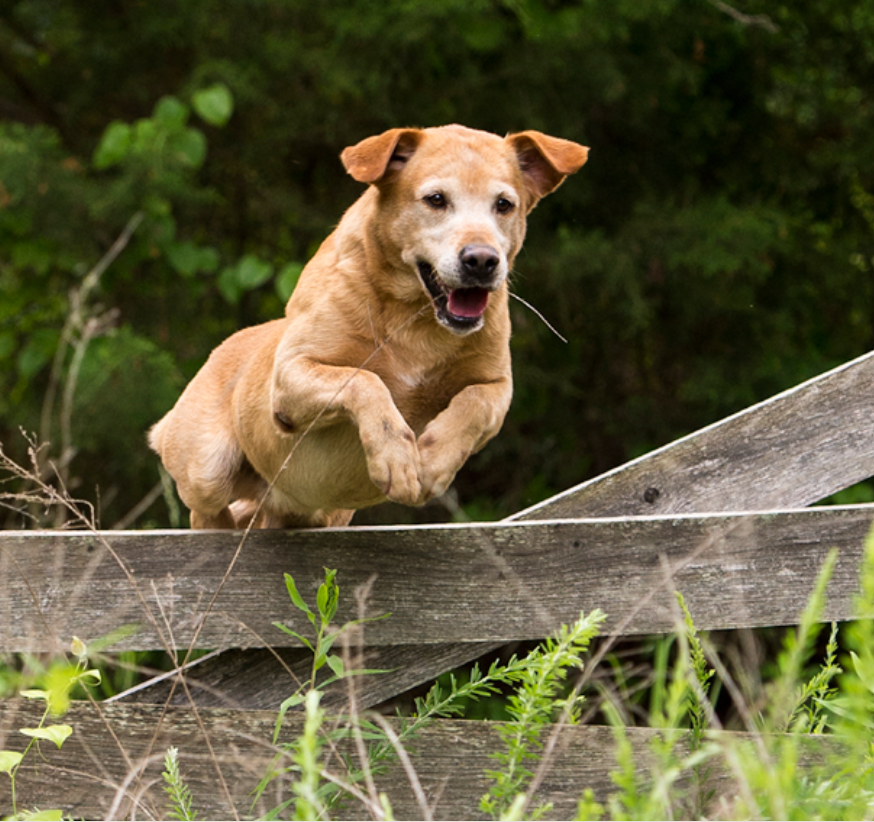 “PROMISES TO BE THE MOST UNIQUE ONLINE DOG TRAINING PLATFORM AVAILABLE.”

Marty Roberts began training retrievers when he was 17 years old in 1981. His father and mother, Ace and Betty Roberts of Memphis, Tennessee, presented him with a puppy for Christmas. Marty was instantly smitten. Already a duck hunter since his father along with mentor Johnny “Cuz” Tartera started taking him to the flooded timber of east Arkansas, having a retriever made things complete. He named the puppy “Jimbob,” and so began a lifelong passionate pursuit of raising, training, and hunting retrievers.

For many years he trained and worked gundogs as an amateur trainer. Then, when opportunity arose, he and his wife Molly Francis Roberts grabbed on with both hands, bought a farm in Oxford, Mississippi, built a kennel, traveled to Ireland, made contacts in England and Scotland, and dove in with all they had.

It has been a joy to the Roberts to have built relationships with clients from all over the U.S.A. and Canada, and also making friends from Ireland and the U.K. Needless to say, the fulfillment they’ve received from the dogs and puppies has been irreplaceable. 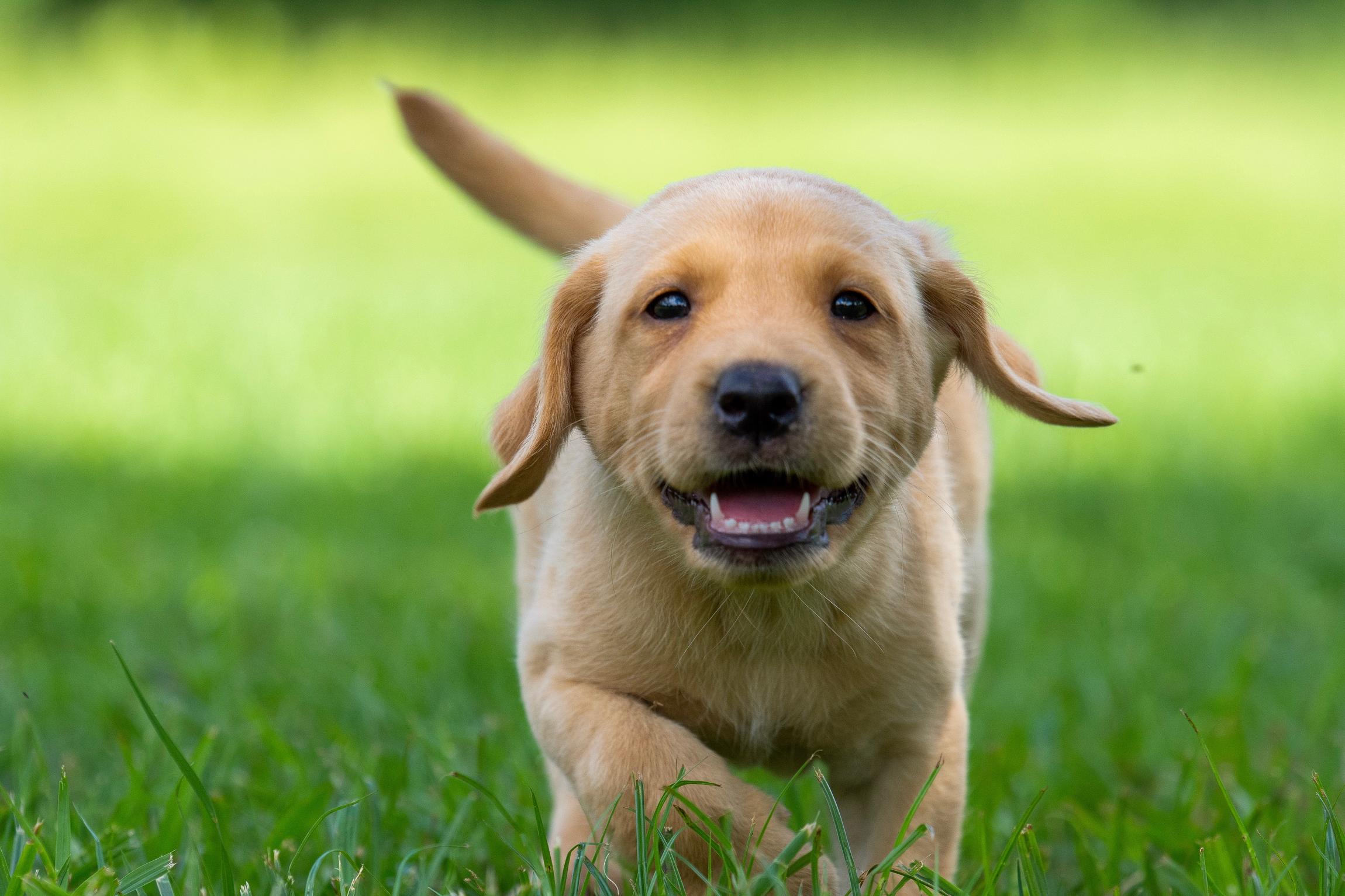 We know that training a dog to be a great hunting companion is often difficult. It takes time, research, and extra energy to mold what you are looking for. And who has the time to comb through the internet to find a reliable video or article that will help you. No need to search anymore.

RU brings everything you need (videos, lesson plans, even a store partner) for you to use your time training in your backyard or the field and not spending your time trying to find the resources. From a puppy to a mature dog, there is training for all ages and skill levels. So let us do the research while you do the hunting.

At RU, our mission is to help your hunting companion to be the best it can be whether in the fields or marsh.  With decades of experience and experts in the field, Sporting Life Kennels and Sporting Life TV have created a unique program to give YOU the tools and education to train YOUR dogs.

Let's Do This!
Close